Prime Minster Narendra Modi’s remarks in China and South Korea about Indians being ashamed of being born in the country before his government came to power triggered one of Twitter’s top trends, the hashtag #ModiInsultsIndia, on Tuesday.

What was the exact quote of Narendra Modi ??

“Earlier, you felt ashamed, now you feel proud to represent the country. Indians abroad had all hoped for a change in government last year.”  as saying during an interaction with the “Indian community” in Beizing.

Yes, that remark by Mr Modi when dissected later sounds deplorable. Awful thing to say if you miss the context..

He was speaking to Indian diaspora, not with foreign diplomats. The same diaspora, which left India in search of a better job, for a better life, to support his family back in India. Do listen the speech again. Do note the laughter, in the background. That is how extempore speeches are done. It’s an art. How to connect with people. Every individual sitting there was clearly aware, what exactly Mr Modi is conveying.

Have you heard of Russel Peters? When he says “We Indians are cheap. Its in our blood”, Indians pay money to listen to him and laugh. But Narendra Modi is no stand up comedian. He is a mass leader and Prime Minister of India and should speak to the Indian diaspora in the same manner in which they get connected to him the best. And he was doing exactly that.

What Modi said: “some cursed their past life for being borne in India” What The Hindu quoted: “Earlier, you felt ashamed of being born Indian”. If such expressions can shame a country, then dear Scoundrels, Congressis and poodles, Rahul Gandhi said it, not Modi.

Feeling disadvantaged or underprivileged or expression of despair is not the same as the feeling of being ashamed. Pathetic hit job by Media. These #AdarshLiberals were falling over each other to brand Indian culture as Rape Culture … saying we shouldn’t shy away from ugly truth. The same lot who always defamed India & Indian culture, made Indians feel ashamed are all in a group Orgasm today. Tweeted @India_Policy !! Cannot be expressed better.

But You know, it takes only a Narendra Damodardas Modi to compel these scoundrels to take refuge in patriotism .. though fake.. or even for a day. Don’t believe me? have a look….. 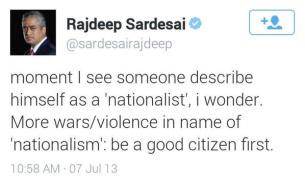 Pride of India wasn’t hurt when the PM of India was treated as the poodle of the Italian family? And this is not Congress Insulting India? 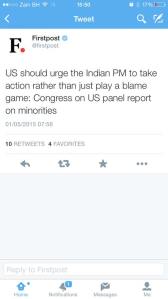 Let me say it loud to all poodles, we are proud to have Narendra Modi as face of the Indian government and he is India’s pride. The #AdarshLiberals and Indian media poodles  are utter frauds with their low cunning and selective dissemination of information. Those who are outraged are absolute morons. Classic example of how “outrage” is manufactured in India. 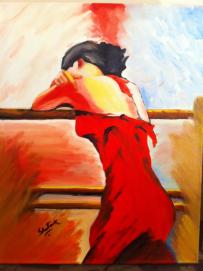 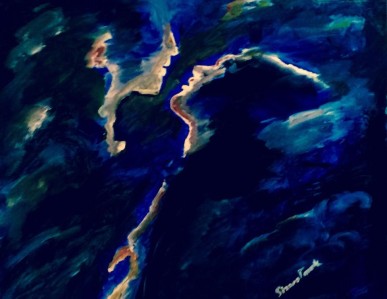 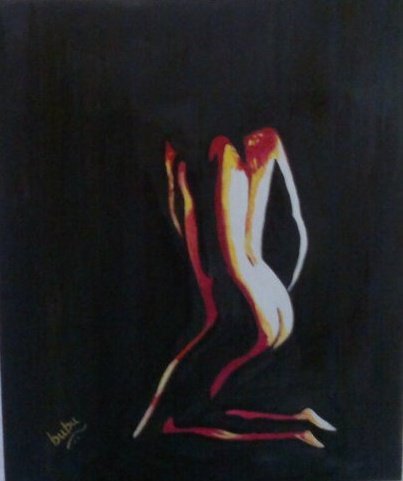